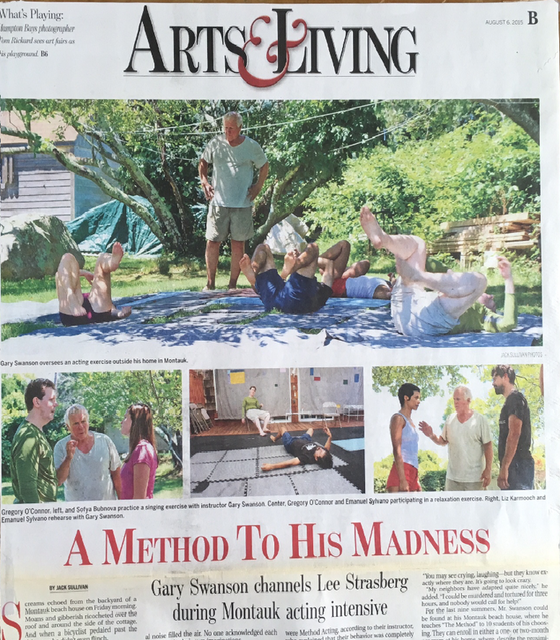 Gary Has Starred in 15 Feature Films 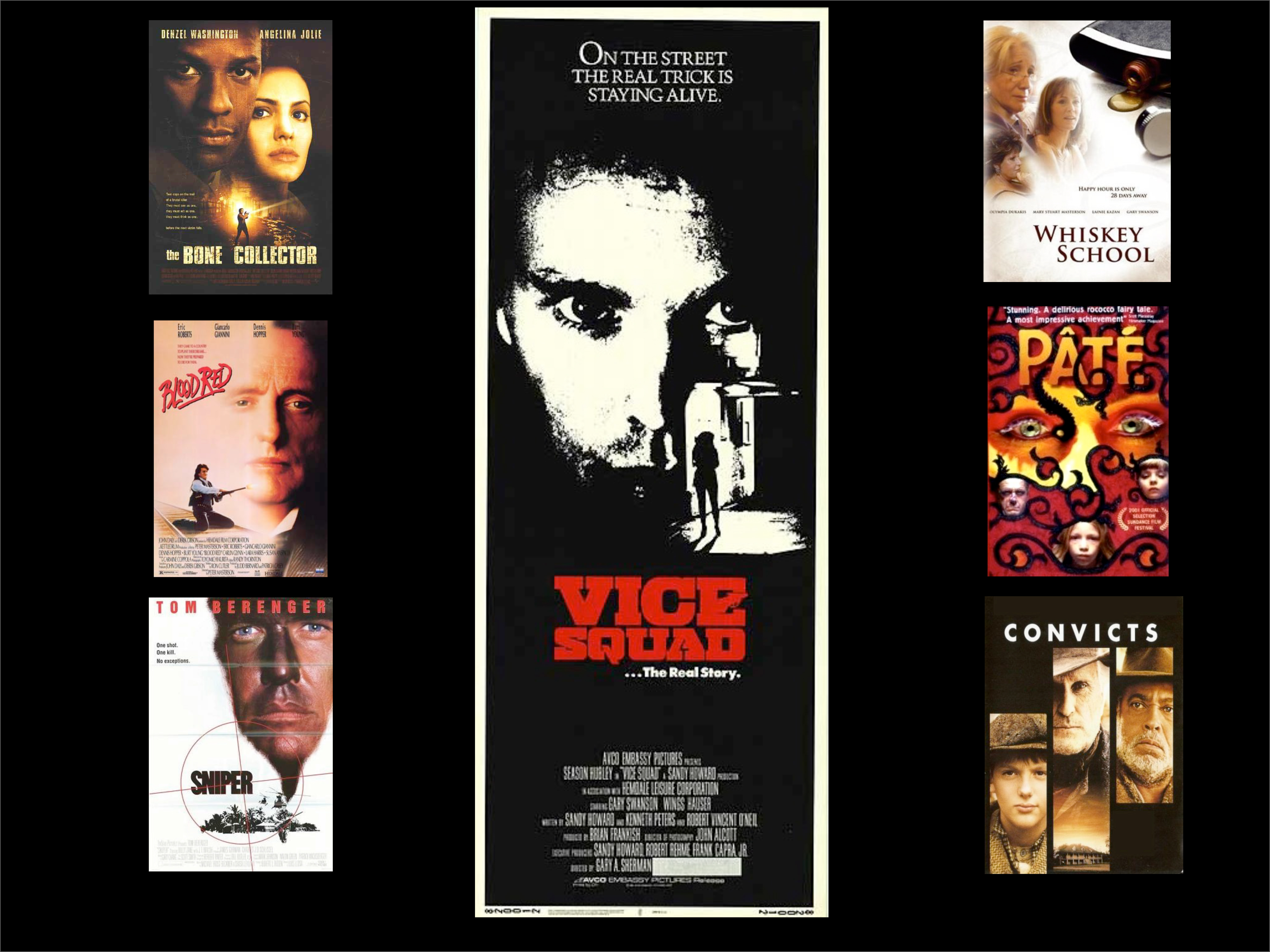 Gary was recently contacted to do an interview for “Vice Squad” – a film Gary had the lead in, released and becoming a major hit in 1982. It was a low budget film that competed with the major studio films of that era. “Vice Squad” was made for $3 million dollars and to date has taken in $100 million over the course of years. It finally went out of print but something happened: the film had a resurgence and fans began to request that the film be made available. It is now a cult film.

The owners of the film are re-releasing “Vice Squad” and distributing it worldwide once again. The new producers interviewed Gary and the video will be attached to the DVD which will be released by August 15th. 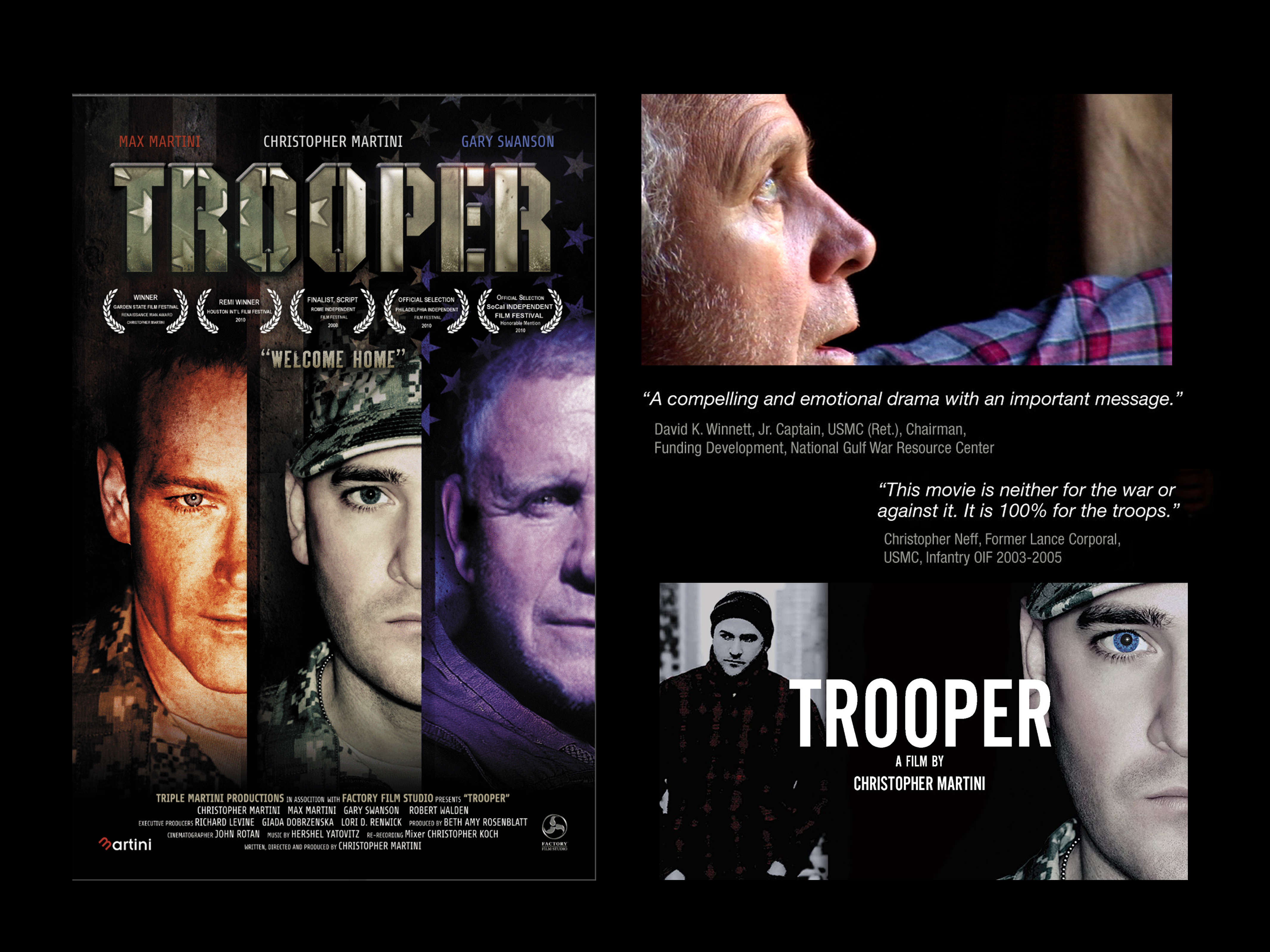 In 2005 Gary made a film – “Trooper” – with writer/director/actor Chris Martini. Chris played Gary’s son who came back from the Iraq war torn apart by fear and steeping in a classic PTSD agony. His arrival home was no sanctuary because Gary’s character, Chris’s father, was dying of cancer triggered by Napalm poisoning during his time as a soldier in the Viet Nam War.

Chris informed us that “Trooper” has become a favorite of the Armed Services, will get a theatrical release and will be shown to service members around the world.

“Trooper” is having a screening on Saturday, August 10th at Lackland Air Force Base in San Antonio. Here is a link to the trailer: https://vimeo.com/ondemand/trooper

“War is a distortion of the human soul and we all must strive to be good to others, to be generous and loving without compromise. It’s the only tool in our lives that we have to combat the madness of combat.” – Gary

Gary’s Students Have Been Featured In

The Wizard of Lies

The Wolf of Wall Street

Oy Vey! My Son is Gay

Orange is the New Black

You Don’t Mess With The Zohan

The King of Queens

Touched By An Angel